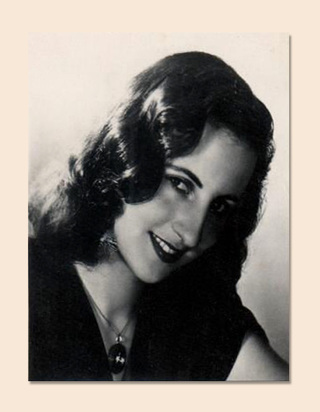 When I began writing in English, it was my fifth language. As a young girl I wrote a novel and a collection of poetry in German and short stories in Italian. My family fled our home in Chemnitz, East Germany, at the onset of the Nazi regime. We moved to Italy and then sought refuge in Holland. In 1942, disobeying a German command to leave for a concentration camp, we fled through the maze of Nazi-occupied Belgium and France, finally reaching safety in Switzerland. We arrived in the United States in 1946.

I have been writing, in English and in earnest, ever since. My first novel, OUT OF A SEASON, was published in 1968 by Thomas Y. Crowell Co. in New York. It was followed by LOVERS & FUGITIVES, published by Mercury House, San Francisco, in 1986. Both novels were favorably reviewed by The NEW YORK TIMES, THE CLEVELAND PLAIN DEALER, THE DENVER POST, THE SAN FRANCISCO CHRONICLE, and many other publications. REPLICA BOOKS republished them in 2000 and 2001, respectively.

In 2004 my memoir, THE GOOD PLACE, which I translated into German, was successfully published by the CHEMNITZER VERLAG, and later serialized in the FREIE PRESSE, the largest newspaper of the province of Saxony. Replica Books published the original English version in 2006.

Scenes from an unfinished novel, set in San Francisco, won a grant from the Marin County Arts Council. My short story, WATER LILIES, won an international competition in 1993, and was published in London by The European, a renowned weekly paper. I was recently honored with the prestigious Milley Award for Creative Achievement in the Literary Arts from the Mill Valley Art Comission.

Following my Bachelor's and Master's degrees in English/Creative Writing from San Francisco State University, I taught the Craft of Writing at the College of Marin and my alma mater, and have been on the faculty of the Fromm Institute For Lifelong Learning, at the University of San Francisco, for the last 30 years.

I am currently finishing publication details for my forthcoming book, "Victor Nameless".

"Gabriella Mautner is a local treasure –an internationally recognized novelist and memoirist who has distinguished herself with literary work of a rare and high caliber." 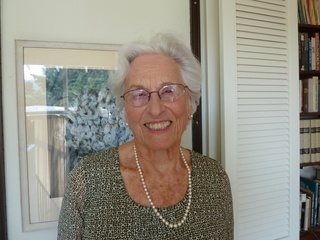 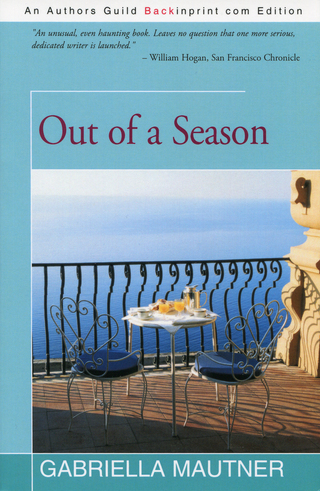 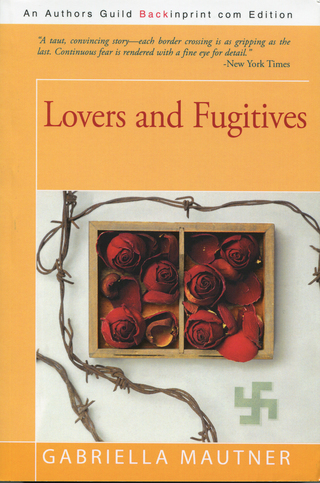 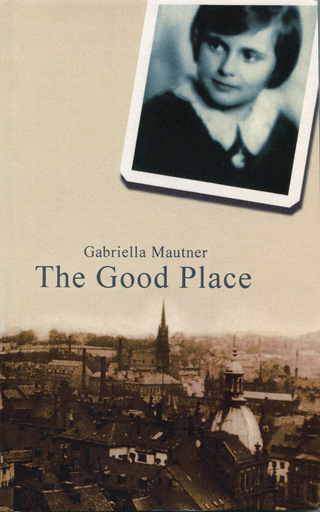